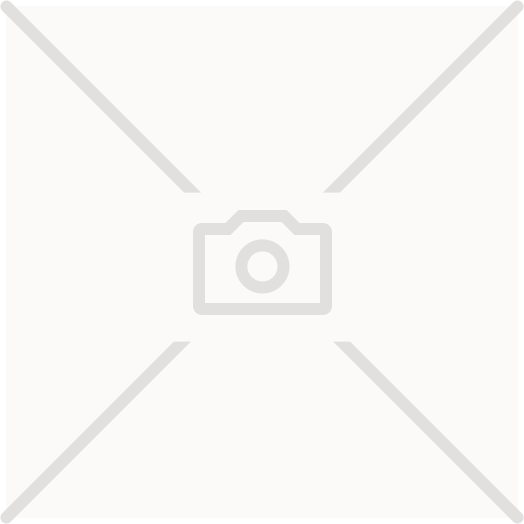 view source
Gerald Hudack 1962 graduate of Governor Mifflin High School in Shillington, PA is on Classmates.com. See pictures, plan your class reunion and get caught up with Gerald and other ...